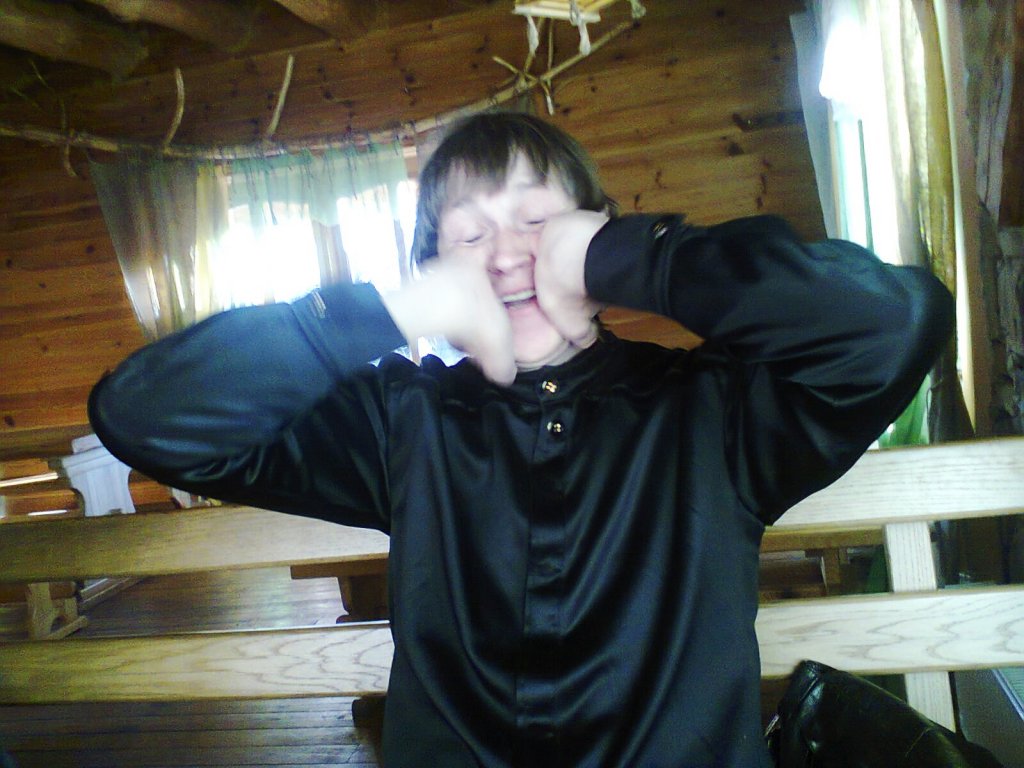 I have known Aldis Ķeviņš for many years. There was a time when he consulted me about the management of a private business, advising me with who and when to sign agreements, what to take on, what to refuse. With my hand on my heart, I can say that he was right about everything. The bond with Aldis has been there always, and it is a good feeling to know that there is a person who will advise and help, especially if this person has stood the test of time.

I have followed the activities of Aldis with interest. The time of major changes (the 1990s, when the independence of Latvia was restored) has affected him significantly. Aldis has only one thought on his mind - a prospering Latvia with positive people that are filled with love as they have been given a great gift - a chance to live in this God-given country. I like his positivity and kindness and am still being surprised by his powers of clairvoyance and healing. Just recently, Aldis revealed to me facts of his life that I was not aware of and gave me the green light for making them public. This life story moved me, and I, therefore, share it with you, dear reader.

Learning from the Mother of Stars

There's a lot written about, and the reader knows how, after a serious injury, I got to Marta of Zilaiskalns (the most famous Latvian healer). On a cold winter's day, my father brought me there and entrusted me to the care and healing hands of dear Marta. For many years she was repairing my health. I thank her for that.

We moved from Zilaiskalns to Rauna where my father had prepared and repaired an old farmhouse called Renslavas to hand it to Marta. She accepted this house with gratitude for she could feel there as the owner. Līčupīte, a small river, flowed along the house, and marvellous meadows stretched out beside it. That's how we got there.

Some time ago in Latvia, back at the beginning of the 20th century, there was said to be a wise woman, a seer, who had obtained special powers from the forests of Latgale and could read from a book with blank, wordless pages. While looking in the book, she was foretelling the future and reading the past, seeing visions and events. Back then, Jadviga Pučkova, a very kind soul who was later known as Zvaigžņu māte (the Mother of Stars) or Mammīt's, used to bring food to the wise woman. This all happened somewhere in Latgale at the border with Russia. One day, the seer gave the book to Mammīt's to read, and she immediately started to see various events (she was still a little girl back then). The seer said that Mammīt's was a worthy successor and gave her the book.

After Kārlis Ulmanis' government took office, neighbours came to Mammīt's to learn how long the new government would last. The book predicted: 'It will be a short time, and then a fierce wind and storm will come and carry many people there where a crow cannot see a shit.' The neighbours laughed and asked, 'What on earth would people do there?' The book said: 'Do not ask what they will do, ask what will be done to them. Roads will be made from their bones.'

Along with the book, Mammīt's received also a great power of clairvoyance. During the war, she was foretelling the fate of those who had gone to the war - when they would be home, who wouldn't return, when and what time the door would open. Everything happened exactly as had been foreseen. Later, being afraid of imprisonment and KGB, Mammīt's destroyed the book, but she retained her clairvoyance. There's a reason why the Mother of Stars has been named the Saint of Latvia in Northern Himalayas. She was blind, but she walked as one who could see.

One day, the Mother of Stars told her friend Zigrīda Lisovska that it was time to give her skills to some young man with unusual powers. This man should be thirty-three years old and without the knowledge of women. That was said to be the wish of the forest healer.

Zigrīda's tooth started to ache, and she went to Rauna to seek help from Marta of Zilaiskalns. Marta had many patients on that day, but a tooth can't wait so she asked me to help Zigrīda. The pain faded, and I learnt the next day that the tooth had fallen out at night without pain. Thus, Zigrīda found the man with special powers. Also, right on that day, I turned thirty-three, and I hadn't slept with a woman yet (how could I think about women when I had to fight for my life). Upon hearing about me from Zigrīda, Mammīt's said, 'Bring that boy here.' That's how I got to Riga, to Zvaigžņu Street where Mammīt's lived (that's why she was called the Mother of Stars as zvaigžņu is of stars). I remember clearly how Mammīt's received me with open arms saying, 'Come, sonny, come here! I've been waiting for you long.' For fifteen years I was a regular guest at the Mother of Stars. I spent a lot of time with her. We talked through almost all the matters of the world. Today, I'm grateful for the time she devoted to me and the knowledge that I could gain from her. The Mother of Stars left me many records of her thoughts, visions and advice, also information about Latvia. There'll be the time when I share it. But I want to tell already this: every night, the Mother of God visited the Mother of Stars showing and telling her about the past and the future, about all the living, other planets and worlds, also about other dimensions.